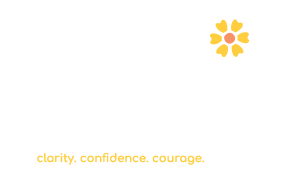 Our name was inspired by my two boys and my great Aunt.  Journey stems from all  we  endured figuring out how to help our boys learn in ways that support their unique learning style to grow and Bloom stems from my incredibly resilient, Great Aunt Mildred Bloom.

It all began with seeds of concern, followed by a lot of frustration, tears and uncertainty eventually leading us to hope and progress.

As humans, we all grow in different ways at different times, and just as soil dries up and flowers wilt without the delicate balance of water, sunlight and love ~ growth in all of us depends on patience, caring and love to progress.

Our logo, the heart shaped flowers and infinity heart as the leaves,  symbolizes the infinite love I believe is necessary to sustain the cycles of progress and regression that come along with having a neurodiverse learner. 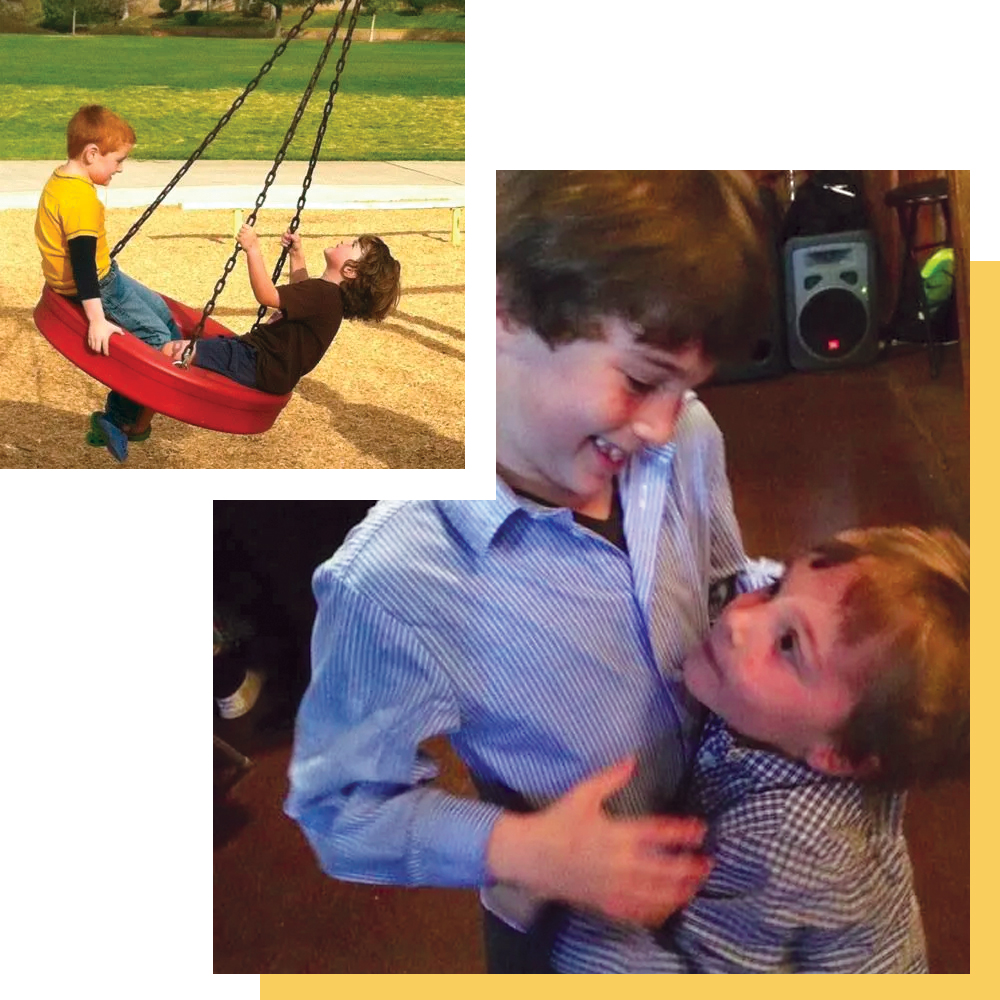 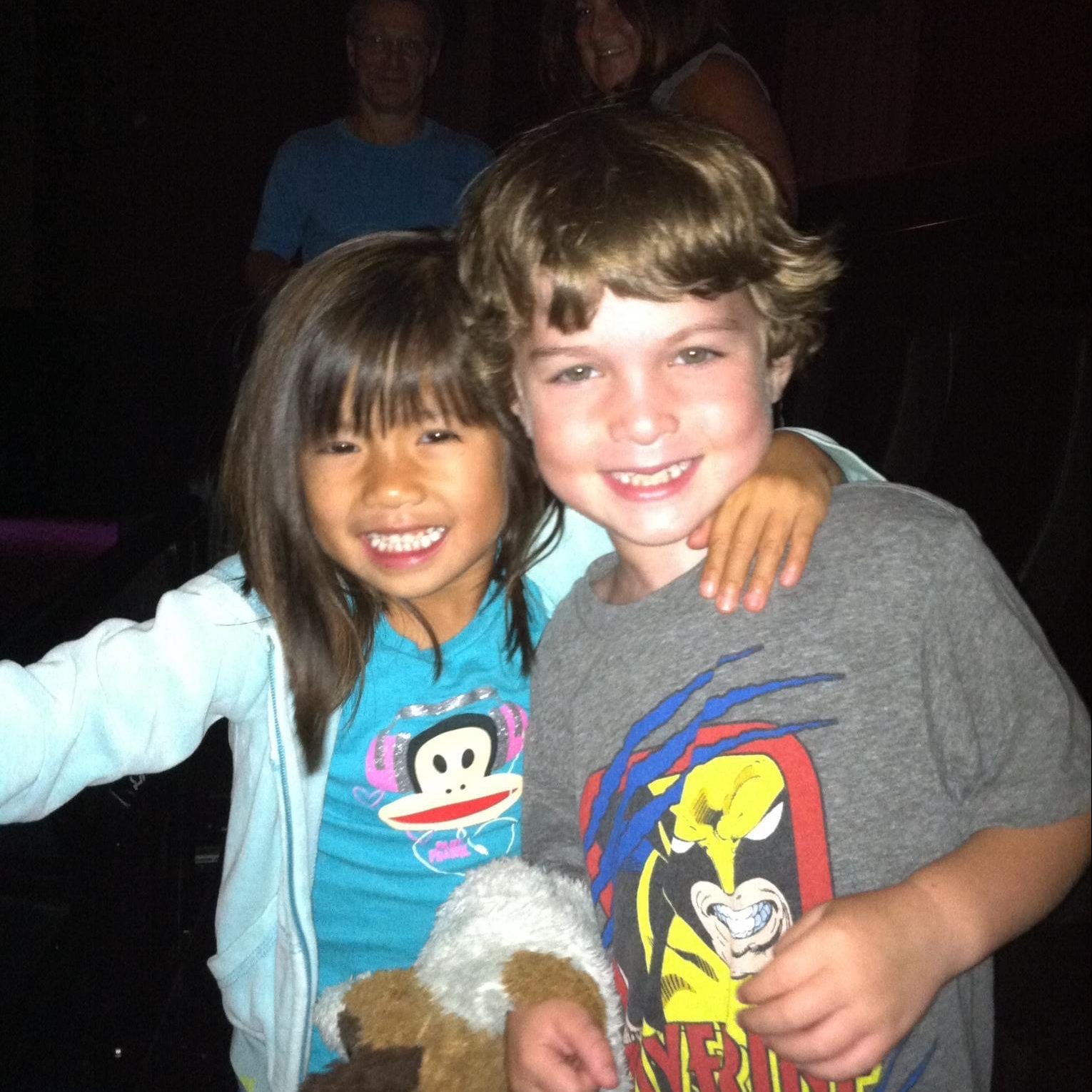 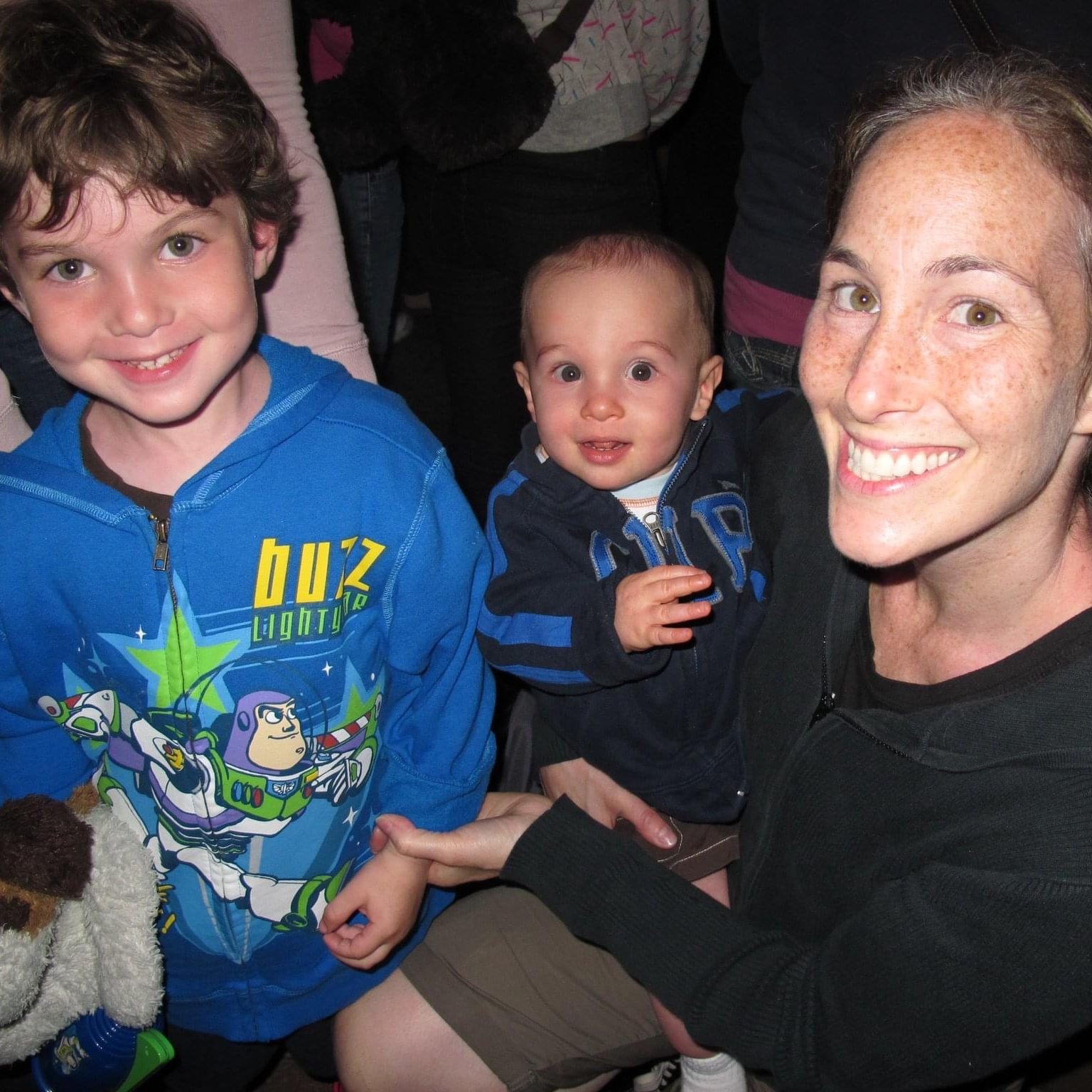 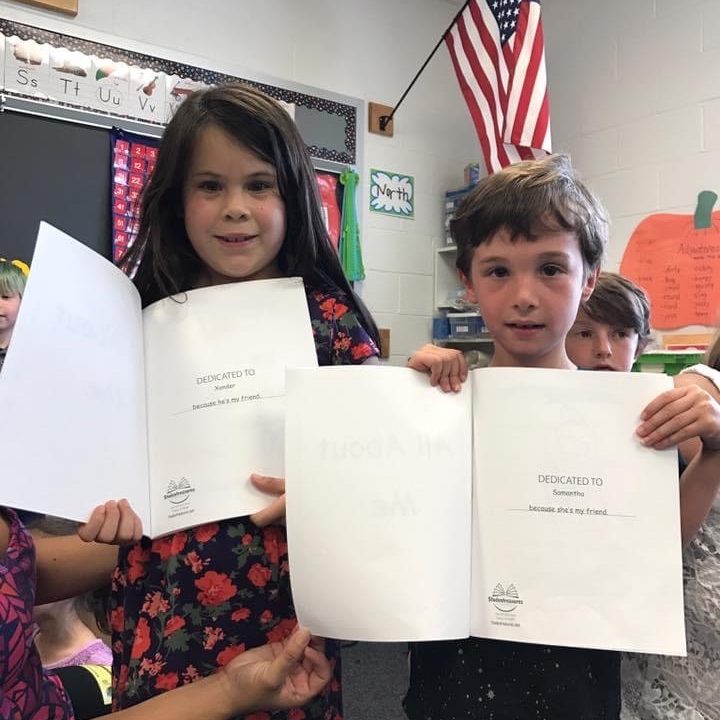 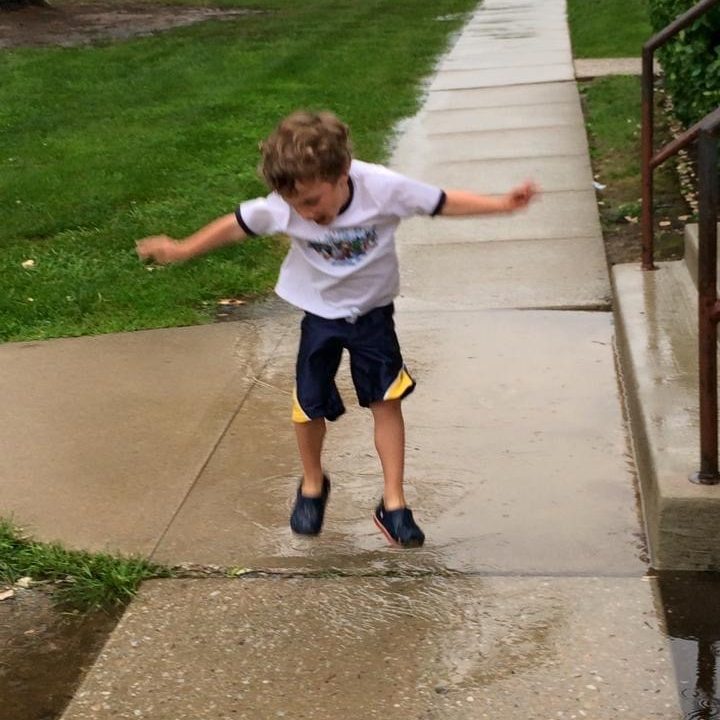 My journey began 15 years ago when I was grappling in the dark to decipher why my first born wasn’t like the “other” infants.

I knew there was something not quite right, yet had no one to turn to for answers.  In fact most people said he would be fine, but my “mothers instinct” was sending a different message.  My experience with the system started with the Infants and Toddlers program.  They were nice, however failed to identify what was going on with our first born so life moved forward, yet no help emerged.

A year later – while attending a mom and me class, a mom initiated a conversation with me that led me to my very own “super nanny”. Well she was a child and family therapist – close enough. What started as a one and a half hour session to uncover what was triggering behaviors, actions and or lack there of, turned into a partnership that ultimately led to other referrals.

Before I realized it I was surrounded by my dream team of specialists.  My very own “village of experts”

~ unconditionally guiding, supporting, listening ~ ultimately planting the seed that has blossomed into journey2bloom. Just when we were at a loss for what to do with our three year old ~ serendipity happened.

During a visit to a new pre-school my oldest son, just three at the time, pushed over a dollhouse, similar to this one, shattering it into a million little pieces. The sound made some kids cry, some angry and some speechless. It left me feeling embarrassed and deflated. What happened next would be a pivotal turning point in our journey2bloom. The teacher calmly walked over to my son, asked what he was feeling to make him do such a thing ~ Hugged him and said it would be alright then directed him to go hang out in the “fort house” within her classroom (she had recognized his sensory issues immediately and knew just what to do)

Next stop was over to me ~ putting her arm around me ~ she said “Don’t worry, I know I can help him, together we will get him moving forward.” I was blown away that, even after he broke this expensive item, she was unconditionally willing to guide, support and lead him to a better  place. Had it not been for her and the team we built of SME’s, we would not be where we are today.

It is NOT about how much money you spend on advocates, it is about who you surround yourself with, what you learn about who your child is, who can support, guide and rally around you , coupled with having the tools and resilience to continue asking questions until YOU feel comfortable with the answer and next steps. That IS what MATTERS most.

Lisa Richer is a neurodiversity consultant who supports the journey for parents and educators of neurodiverse learners with simplified and personalized programs, advising and training.